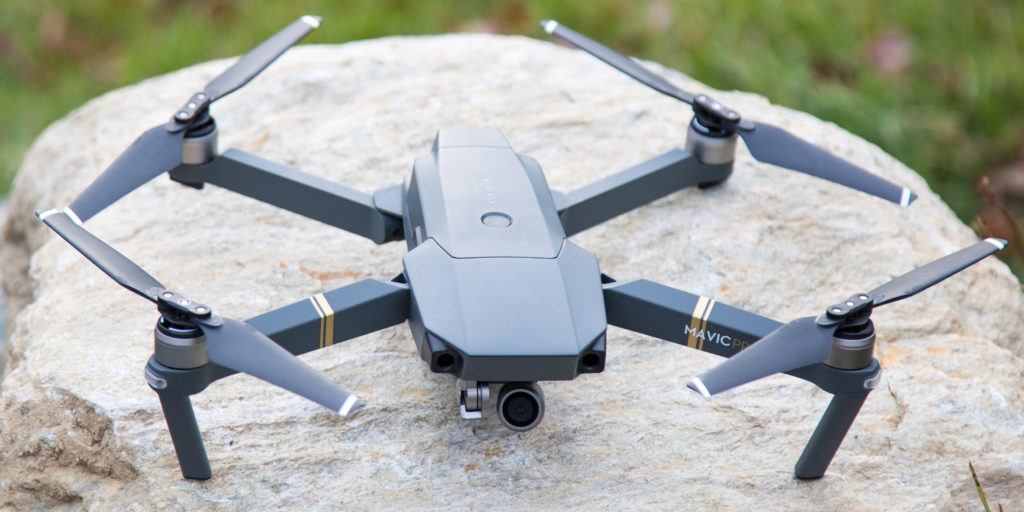 Shenzhen-based DJI is looking to develop more industrial applications even as it continues to consolidate its lead in the consumer drone market, a top executive said. Mavic Pro is the most popular drone with 22% of the global market. Overall, DJI makes up 71,8% of drones (Kittihawk’s Database)

« In 2018, we are going to put more efforts and resources into the promotion of industrial applications, » said Zhang Xiaonan, strategic director of DJI, during the release of its new Mavic Air drones in China.

To be more specific, DJI is looking to apply its drone technology into more areas and industries, as well as expand partnerships with customers and third-party developers. The goal is to ensure that DJI’s technology and products bring more joy and value, said Zhang.

A series of unauthorized drone flights last year had led to tighter usage regulations and impacted product sales. Though DJI did feel the impact of slower sales, it still had the largest market share in the global consumer drone market, according to a report in Caixin magazine, citing unnamed DJI sources.

China Air Transport Association has issued a report on China’s civilian drone’s development for the year between 2017 and 2018, noting that after three years of high speed growth, the nation’s consumer drone sector is slowing its growth pace temporarily.

The 430-gram portable Mavic Air is 41 percent lighter than and only half the size of its most popular drone Mavic Pro, which was released in 2016 and is so far the world’s most used and bestselling drone.

Currently, DJI claims that nearly 80 percent of its sales comes from the overseas market, but China is its fastest growing market.

Août 12, 2018 / By lx-photon
Captain William Buck Rogers are blown out of their trajectory into an orbit which freezes his life support systems and returns Buck Rogers to ...